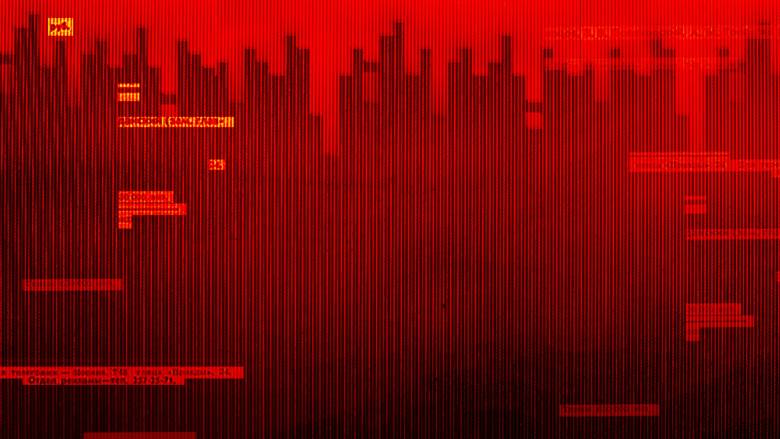 Police discover a brutally murdered Russian family in a Silicon Valley home, including a co-creator of the Tetris video game. However, something doesn’t seem right to the detectives, and it has to do with the evidence—or, more specifically, the lack of it.