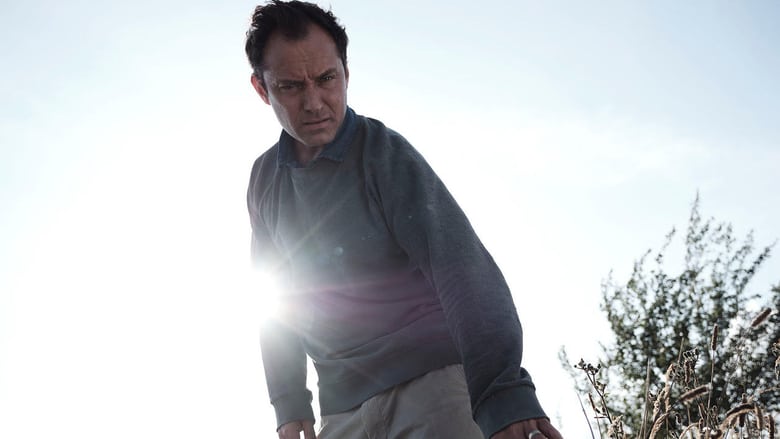 Friday – The Father: After Sam, a London family man in crisis, rescues a troubled young girl in the woods, he brings her home to the ominous Osea Island, where inhabitants are preparing for a curious annual festival involving the island’s history. As he meets Osea’s secretive locals, Sam grows increasingly desperate to return to the mainland to make an important call – but the island proves difficult to escape.

A unique story told over two distinct halves, “Summer” follows Sam, a man drawn to a mysterious island off the British coast where he encounters a group of islanders set on preserving their traditions at any cost. “Winter” follows Helen, a strong-willed outsider who comes to the island seeking answers, but whose arrival precipitates a fractious battle to decide its fate.