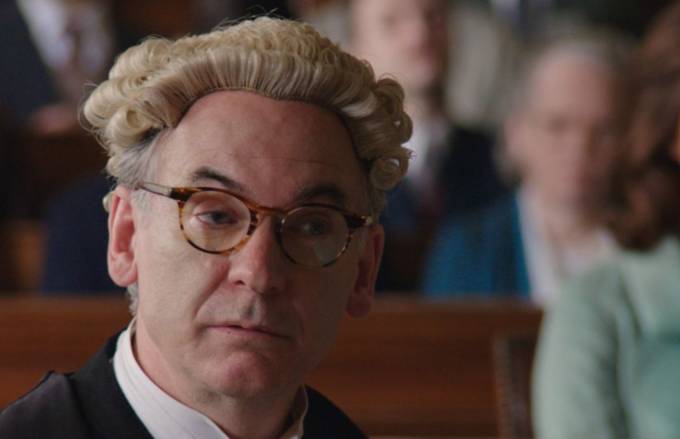 In the sixth and final episode of The Trial of Christine Keeler we are in London, Autumn 1963 and in the aftermath of Stephen’s trial, Christine has sold her story and is auditioning to play herself in a film of the Profumo Affair.

Profumo escapes the public eye in Scotland, ‘Lucky’ Gordon has been released due to doubts over Christine’s testimony and the world awaits news on Stephen Ward and the verdict. Meanwhile, she is advised to make a deal to avoid prison. But she is adamant she is innocent of any crime.

As Profumo rebuilds his reputation working for an East London charity, and Mandy tries to build her own career as a cabaret singer, Christine fights the labels of being a liar and prostitute. As she battles the brutal consequences of her affair and actions, she reflects on the happier days with Stephen and Mandy: days and nights in a glamorous early 1960s society London, and a country on the cusp of change.