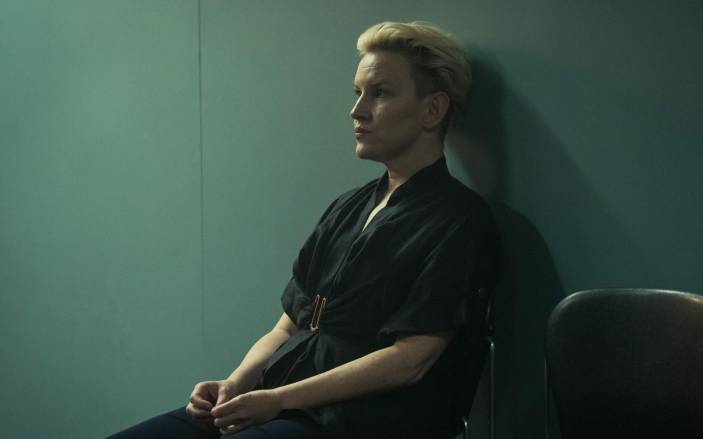 The outcome of one of 2022’s biggest dramas will be made known during tonight’s finale of the Foxtel original event series THE TWELVE.

Fans have been riveted to their televisions for the past ten weeks as shocking revelations from the notorious murder trial have emerged, along with the stories of the 12 jurors, who are also faced with their own struggles and realities that will forever alter their lives.

But one question has remained unanswered among fans: did Kate Lawson murder her niece Claire in cold blood?

The jury is still out, but according to a Twitter poll, 75% of Australians believe Kate is innocent of the heinous crime.

All will be revealed on Tuesday night during the season finale of the hit series starring Sam Neill and Marta Dusseldorp, which has become the FOXTEL Group’s most watched drama of 2022.

“THE TWELVE has quickly established itself as one of the best Original dramas we’ve ever produced and that’s due to the impressive ensemble cast – one of the biggest ever assembled in Australia – and the brilliance of the writing and creative teams who brought the series to screen and kept audiences coming back week after week to see the story unfold.”

“We’re all incredibly proud of THE TWELVE and thrilled that it has broken viewing records to become the FOXTEL Group’s most watched drama in 2022.

I can’t wait to see the reactions of fans all around the country when the verdict is delivered.”