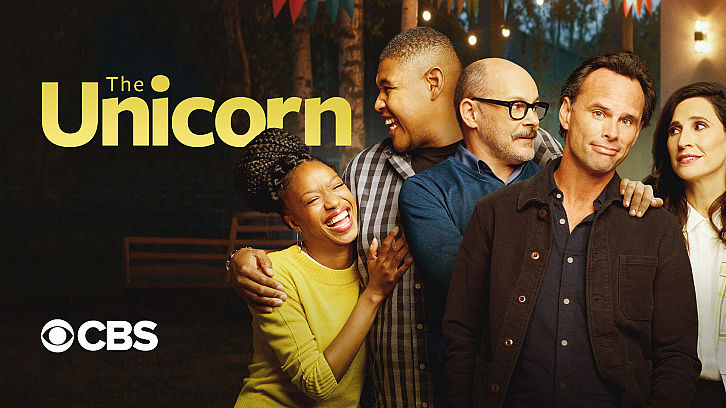 Put Your Mask on First: Wade comes to terms with putting his relationship with Shannon in the past and starts dating again. Also, Delia realizes why she has been so controlling her whole life, and Michelle takes on the role of managing Ben’s business finances.

A tight-knit group of friends and family help a widower move on following the most difficult year of his life, which includes being an ill-equipped but devoted single parent to his two daughters, and taking the major step of dating where, to his shock, he’s a hot commodity.