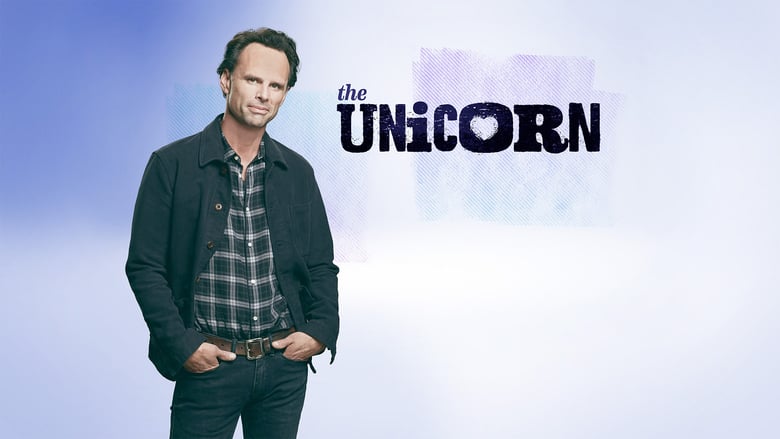 Wade Delayed: When Wade goes out of town for the day, he panics at the realization that he is the sole caretaker of his children. Also, Delia picks up the girls from school for Wade but is thrown for a loop when Grace tells a clever lie to hang out with her friends. Missi Pyle guest stars as Ava, a woman Wade meets in the airport bar.