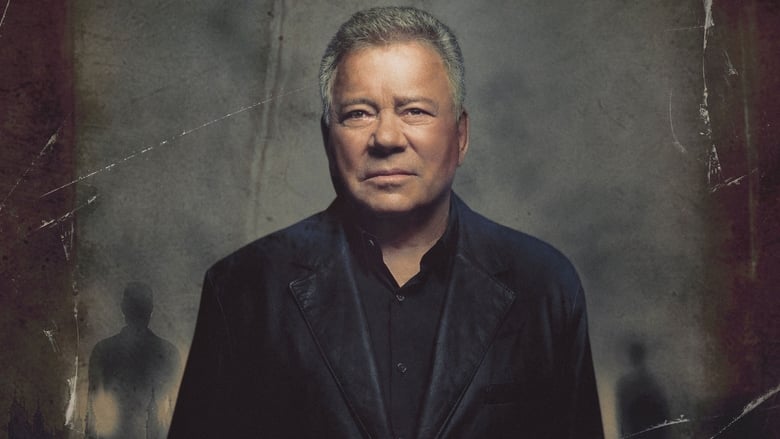 Legends of cowboys, Native Americans, and outlaws abound in the American frontier. However, there are also a lot of unsettling tales of monsters, cursed mountains, and even UFOs. Are these stories real? Though, is the Wild West much stranger than usual?