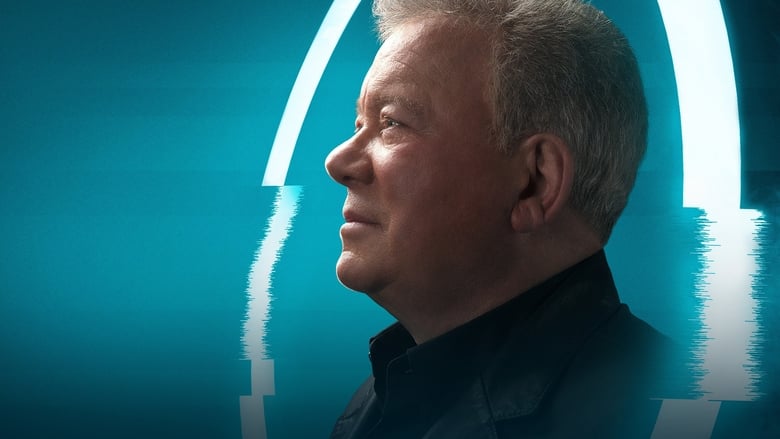 Mysteries of the Moon: As an object of interest for mankind for thousands of years, researchers attempt to learn if there is anything particularly special about Moon, such as containing profound secrets or unbelievable power, or if it is merely orbiting space rock.