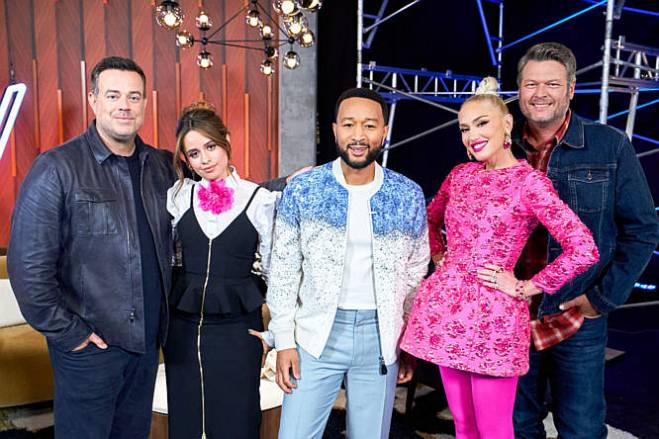 America’s votes reveal the Top 7 artists as safe, while the bottom three compete in the Instant Save. Coaches John Legend and Gwen Stefani both take the stage with their respective teams for the first time.