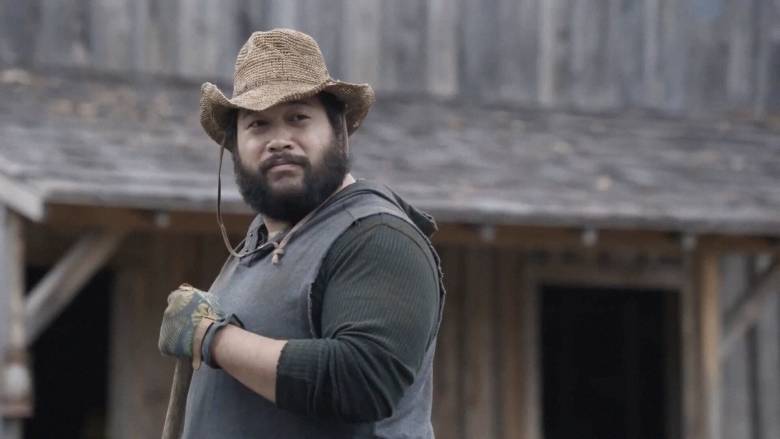 Diverged: Daryl and Carol come to a fork in the road and head their separate ways. Each going into their own type of survival mode, the easiest of challenges become much harder. Will their individual journeys be the tipping point needed to mend their friendship or is the distance between them permanent?

The Walking Dead tells the story of the months and years that follow after a zombie apocalypse. It follows a group of survivors, led by former police officer Rick Grimes, who travel in search of a safe and secure home. As the world overrun by the dead takes its toll on the survivors, their interpersonal conflicts present a greater danger to their continuing survival than the walkers that roam the country. Over time, the characters are changed by the constant exposure to death and some grow willing to do anything to survive.

Based on the comic book series of the same name by Robert Kirkman, Tony Moore, and Charlie Adlard.