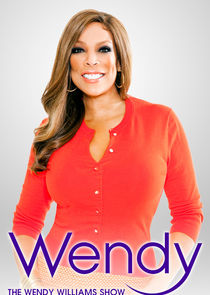 Da Brat!: Hip Hop legend Da Brat stops by to dish about the latest season of "The Chi" on Showtime.

Then, don't miss Wendy in the kitchen with Rosanna & Elaina Scotto featuring recipes from their NYC restaurant, Fresco by Scotto.