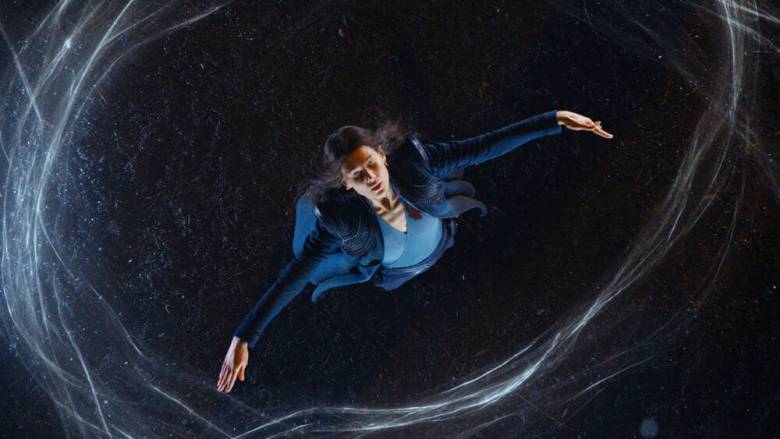 Leavetaking: A strange noblewoman arrives in a remote mountain village, claiming one of five youths is the reincarnation of an ancient power who once destroyed the world – and will do so again, if she’s not able to discover which of them it is. But they all have less time than they think.

In The Wheel of Time follow Moiraine, a member of the shadowy and influential all-female organization called the “Aes Sedai” as she embarks on a dangerous, world-spanning journey with five young men and women. Moiraine believes one of them might be the reincarnation of an incredibly powerful individual, whom prophecies say will either save humanity or destroy it.