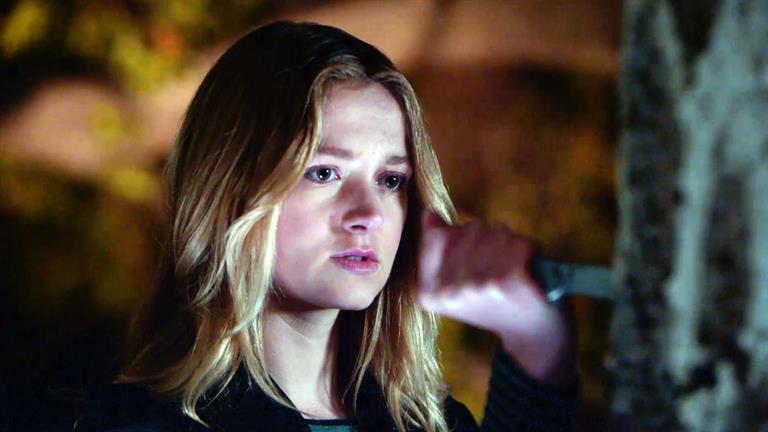 When star high school athlete Eric (Nate Wyatt, Turnt) needs help with his school work, Emily (Ivy Matheson, The Lears) convinces Eric’s mother Carol (Vivica A. Fox, Independence Day), that she is the perfect tutor for her son but she has other reasons that stem beyond helping him with his homework.

The Wrong Tutor is executive produced by Jeffrey Schenck and Barry Barnholtz.

Producers are Vivica A. Fox and David DeCoteau.

DeCoteau directed from a script written by Adam Rockoff.