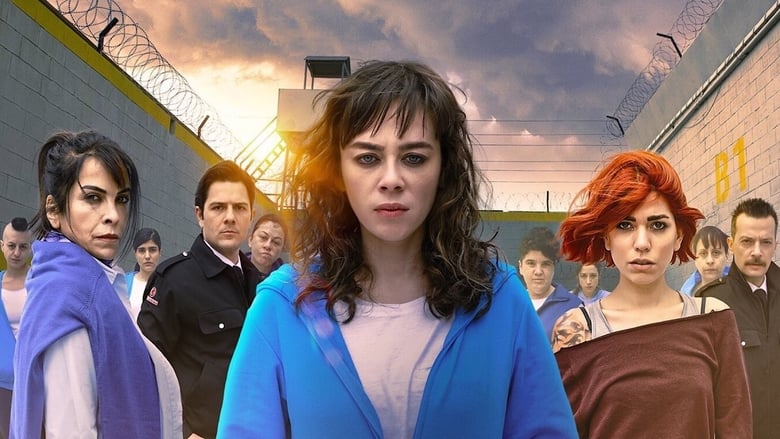 After a fateful domestic clash, a devoted mother finds herself in prison and fighting to survive in hopes of reuniting with her daughter.