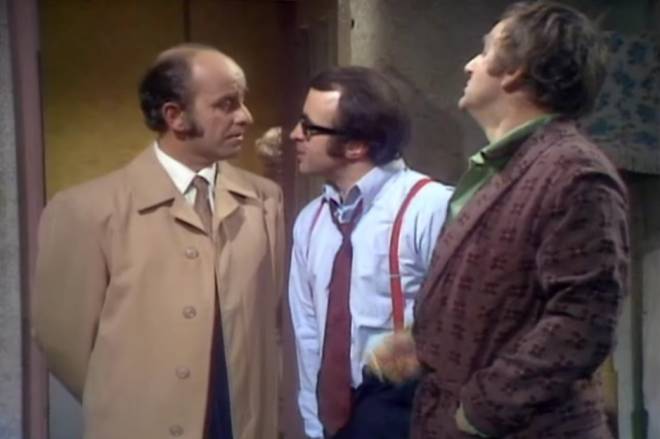 In Good Conduct, having saved a young boy from drowning Dobbs is being treated as a local hero complete with an article in the local paper.

The funny thing is George and Stan are actually, deep down, best friends.

This week’s episode had a nice one and a half page feature on Bob Hoskins. It focused on the jobs he had done before acting success, including time spent on a kibbutz. 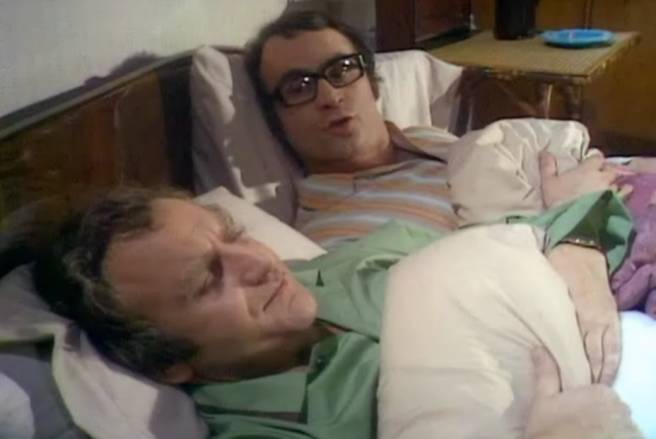 In best Morecambe and Wise fashion Stan and Dobbs have been forced to share a bed.

classic quote
“When you had your picture in the paper what was the caption? Have you seen this man.”

Series: Thick As Thieves Episode 3 (of 8)