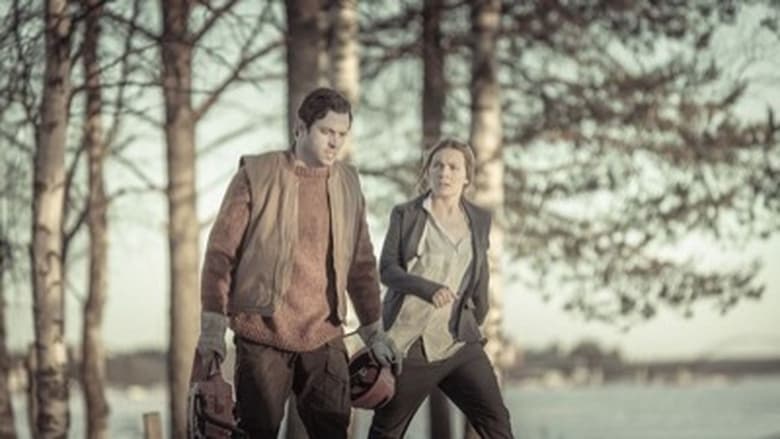 Episode 1: The Tankards are back and kick off the summer in style with a garden party in celebration of Cyrene’s graduation from high school. The celebration stirs up jealousy among the other siblings. With the 4th of July right around the corner, The Tankards decide to take a trip to Baltimore to visit Jewel’s other sister Junetta.