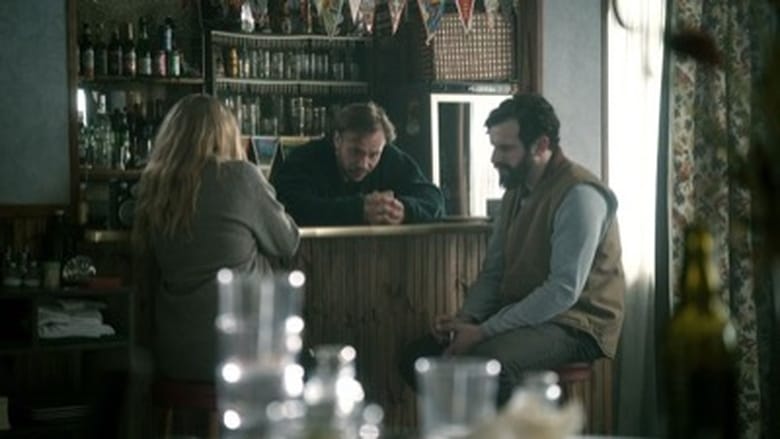 Episode 2: As the family recovers from an explosive fourth of July, the Tankards head back home to Murfreesboro. Once home, Ben’s oldest son Marcus is approaching the dawn of his 30th birthday. While the family is busy planning a celebration for the big 3-0, Cyrene confides in Marcus about the new man in her life and how nervous she is about her notoriously overprotective family. Marcus’s birthday is full of surprises but when Britney gives her big brother the cold shoulder, the party hits a sour note. With hard feelings aside, no one can top Marcus and his wife Tish’s surprise …