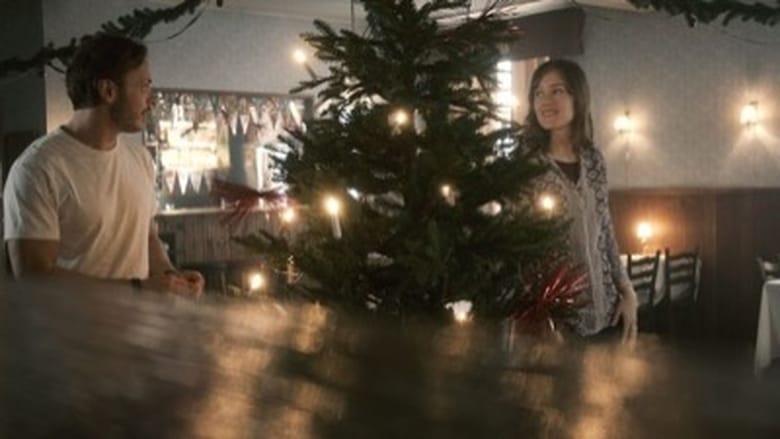 Episode 3: A Tankard couple decide to move out and Junice is on a mission to clear the air with her sisters. Plus, Britney opens up about her issues with Marcus