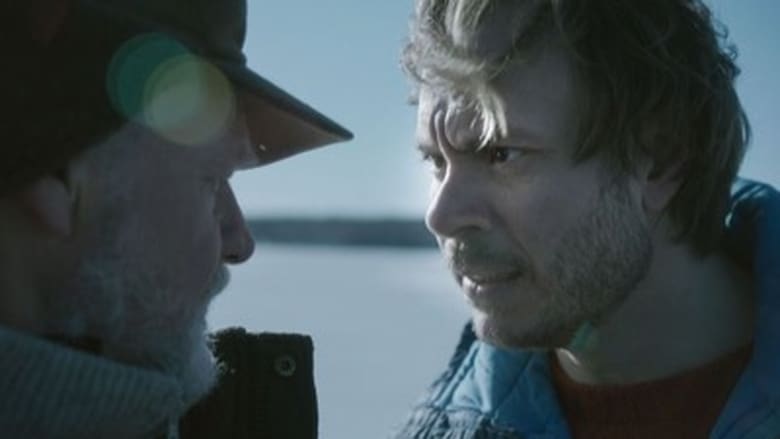 Episode 4: Britney confronts her brother Marcus and hears his side of the story. Marcus opens up to Ben about the pain he and his siblings experienced as children when he was away. Benji and Shanira search for the perfect home.