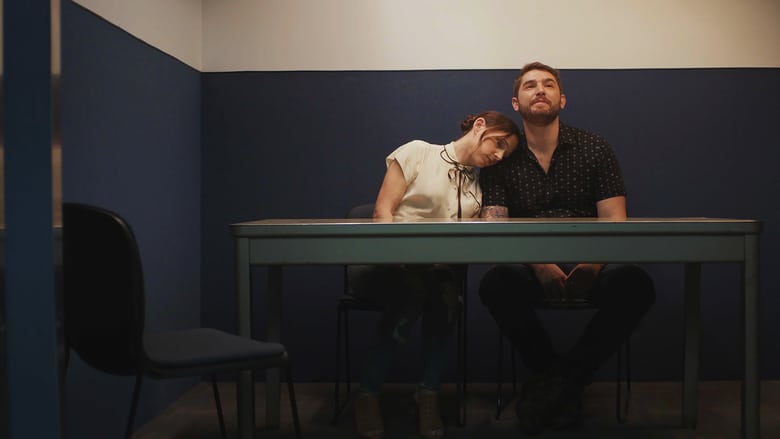 Look Both Ways: Kate fights over Michael with Ryan, Danny, and the hospital staff who don’t understand how to deal with deaf patients. Ryan and Michael make a hasty decision that sends Kate spinning, and by the time the sun rises, the two friends are worlds apart.

In season two, Kate (Stern) and Michael (Feldman) are determined to reboot their friendship. But what’s that they say about best laid plans? Kate’s past returns to haunt her in surprising ways as she finds her voice at work. Michael tries to walk the straight and narrow path, but everyone sees the truth except for him. With the return of old flames and distant parents, Kate and Michael are going to have to lean on each other or fall apart. Season two features all new guest stars including Marcia Cross (Desperate Housewives), Camryn Manheim (Waco), Steven Weber (Channel Zero), Austin Nichols (The Walking Dead), Lisa Rinna (Real Housewives of Beverly Hills), Margaret Cho (Bright) and Millicent Simmonds (A Quiet Place). They join guest stars Zach Gilford, Colt Prattes, Marlee Matlin, Cheryl Hines, Nyle DiMarco, and Moshe Kasher who will reprise their roles from season one.