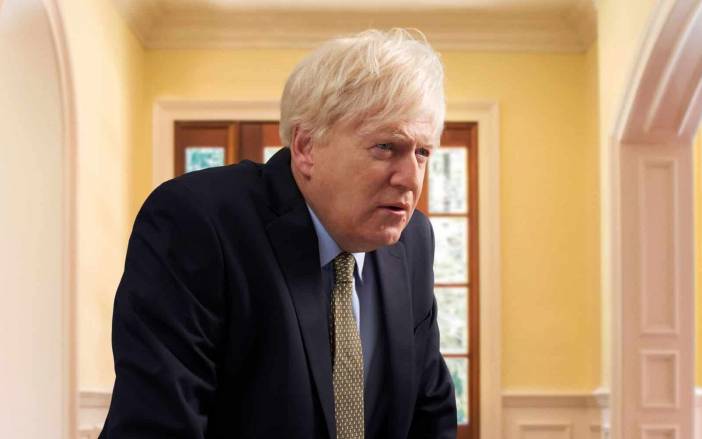 As the UK navigates the first wave of the COVID-19 pandemic, the series follows the events involving Johnson, the government, and the nation as a whole.

Based on Boris Johnson’s tumultuous first months as UK Prime Minister, This England traces the impact on Britain of the first wave of the pandemic.

The drama takes us inside the halls of power, as Johnson (Branagh) grapples with Covid-19, Brexit, and a controversial personal and political life.

The events in government are interwoven with first-hand testimonies from around the country, from the experts and scientists racing against time; the doctors, nurses and care-home workers working tirelessly and heroically on the frontline; and ordinary people whose lives were thrown into turmoil.

“Different countries responded to COVID-19 in very different ways.  BBC First is the home of  premium British drama and we are pleased to bring this fascinating insight into how the UK tackled the devastating events that affected the world to Australian audiences.”

This England will premiere September 22 on BBC First and Binge.