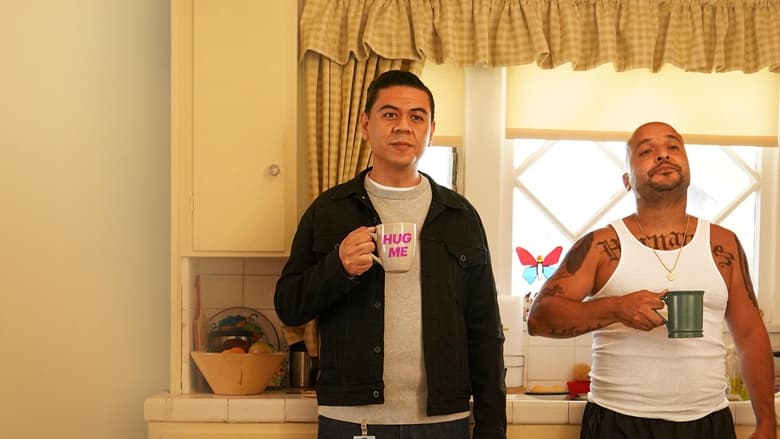 The irreverent, cinematic half-hour comedy “This Fool” is based on the life and stand-up of its star and co-creator Chris Estrada and is set in South Central Los Angeles’ working-class neighbourhood.

The main character of the show is Julio Lopez, a 30-year-old still living at home who has been in a relationship with his girlfriend since high school and uses any justification to avoid dealing with his own issues. With his older cousin Luis, an ex-gang member who recently moved in with Julio and his family after being released from prison, Julio butts heads at Hugs Not Thugs, a nonprofit dedicated to gang rehabilitation.

All 10 episodes are available at once.