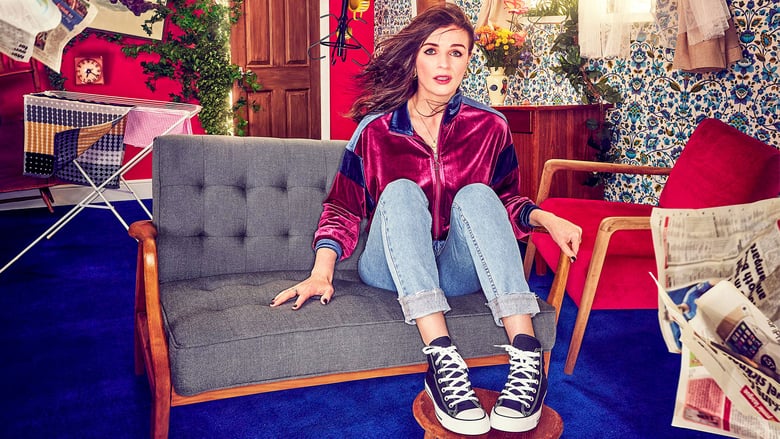 A pin-sharp and poignant new six-part Channel 4 comedy in association with Hulu, written by and starring, actor and comedian Aisling Bea (The Fall, The Comedy Lineup).

Bea plays Aine, a whip smart English-as-a-foreign language (TEFL) teacher trying to pull her life back together after a “teeny little nervous breakdown”, as her sister Shona, played by Sharon Horgan (Catastrophe, Pulling), worries, not only about her younger sibling, but also about her own life choices.

The TEFL school where Aine teaches brings together a room full of characters also trying to find their own hope, direction and happiness in this messy world. Joining Bea and Horgan are Aasif Mandvi (The Daily Show, Halal in the Family) in the role of Shona’s boyfriend Vish, Tobias Menzies (The Crown, Outlander, Game Of Thrones) as Richard, father to one of Aine’s students and Indira Varma (Patrick Melrose, Luther, Game of Thrones) playing Shona’s colleague and confidante Charlotte.