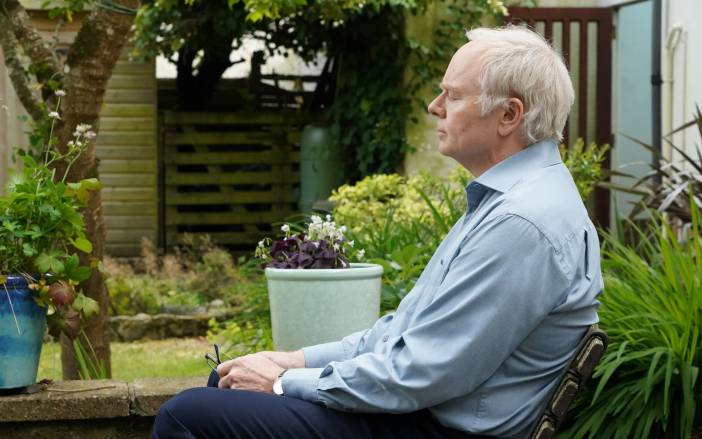 Professor Phil Jones and his team of climatologists at the University of East Anglia discover that their work has been hijacked and repurposed as one of the first major fake-news narratives.