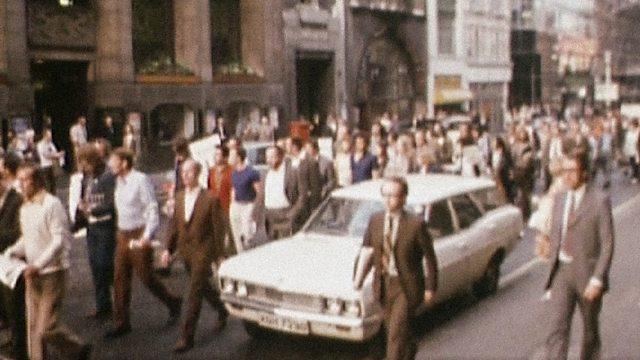 Tonight’s episode Switch Off Something airs Tuesday 29 November 2022 at 9.35pm on BBC Four.

Britain and the Three-Day Week – A timely repeat for this 2006 documentary about Britain and the Three-Day Week, narrated by Philip Glenister. A conflict between the government and the major unions in the winter of 1973–74 brought the nation to its breaking point—and the government lost. Tony Booth, Tony Benn, Simon Hoggart, and George Galloway are among the contributors.