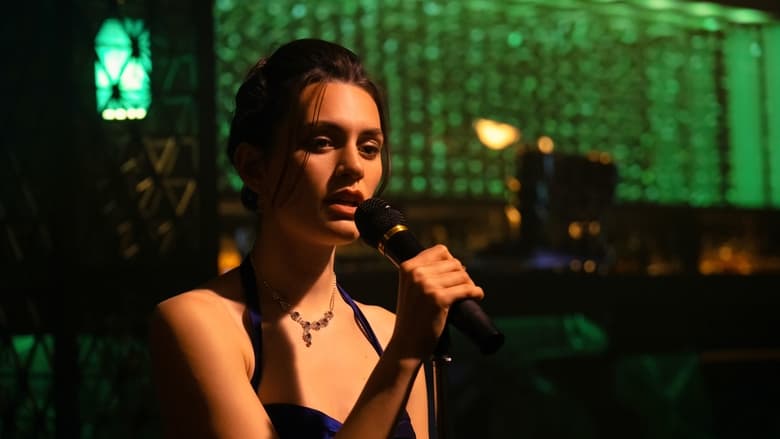 Jake and Sato come to an agreement and go out on the town after Jake makes significant progress in his investigation. However, nothing in Tokyo is ever straightforward, and Ishida has a request. Samantha’s past is currently coming back to haunt her.

Tokyo Vice – A first-hand account of the Tokyo Metropolitan Police beat following Jake Adelstein, an American journalist who embeds himself into the Tokyo Vice police squad to reveal corruption. Based on Jake Adelstein’s non-fiction book of the same name.