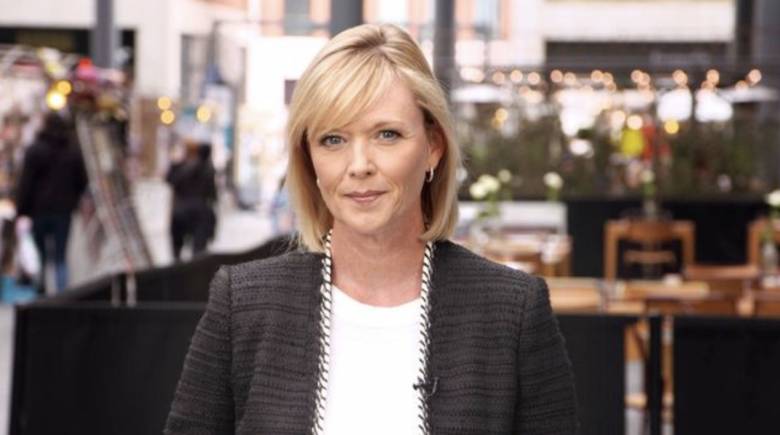 Smart Motorways: Hitting the Brakes? – Tonight Hundreds of miles of our highways have been turned into ‘smart motorways’, which use technology to keep vehicles flowing. However, critics say this has contributed to the number of deaths on the roads.