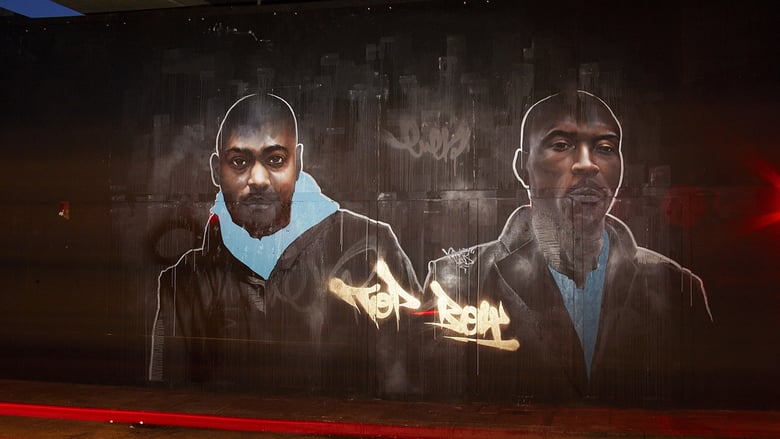 After a six year gap gritty drama Top Boy is back and this time round has moved from Channel 4 to Netflix. After being forced to flee his East London housing estate, a former kingpin returns home to take back his throne.