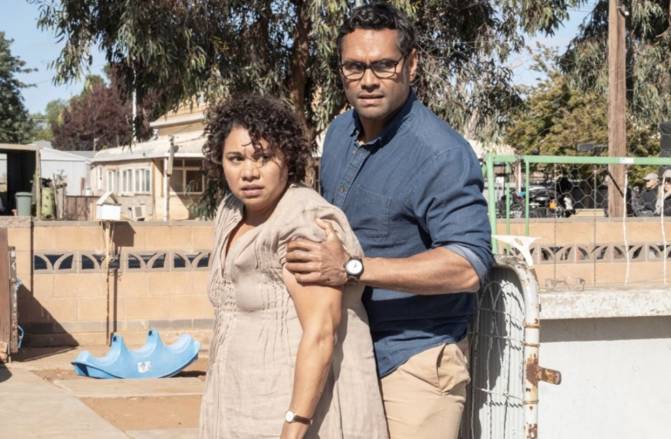 It’s the day of the election – Alex and her team make a final push to win over the voters of Freeman, but a family emergency sends the campaign into chaos. With Alex’s chances dashed, Rachel takes matters into her own hands.

It’s judgement day for Alex (Deborah Mailman) and her team as the nation heads to the polls. When Eddie (Wesley Patten) fails to show up for a photo call at the polling booth, Alex is furious with him.

It seems like an act of teenage rebellion, but a threatening message left at her house points to something far more sinister. The campaign is set aside as Alex and her supporters search desperately for her son. When the authorities issue an amber alert, a vicious troll seizes on the opportunity to twist the knife.

With Alex’s election hopes in chaos, Rachel (Rachel Griffiths) takes matters into her own hands and makes a very public appeal. Is it an olive branch or a calculated play? With Rachel, there are always strings attached.