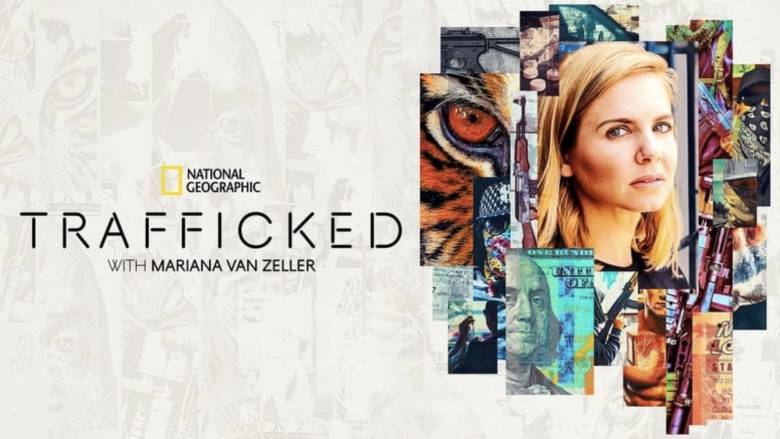 “Filming a whole season of TRAFFICKED during a global pandemic was extremely challenging, but there’s been an explosion of black markets over the past year, and I think we all quickly realized that this series has become more relevant than ever,” said van Zeller. “With this second season, we’ve managed to dive even deeper and gain even more access into underworld networks around the world.”

Peabody and duPont Award-winning journalist Mariana van Zeller continues her harrowing exploration into the underworld’s most dangerous black markets. Armed with National Geographic’s trademark inside access, each episode follows van Zeller as she works her way inside a different black market or global trafficking network where she meets the players and learns the business, all in an effort to understand the inner workings of the world’s multitrillion-dollar shadow economy.