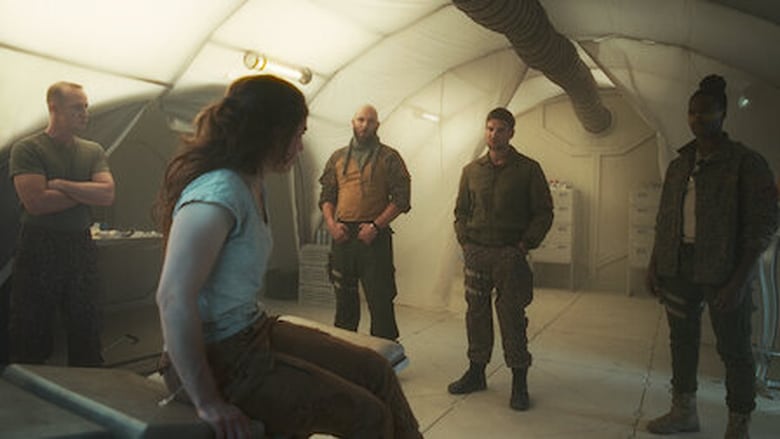 Chapter 2: Moses, a nomadic scavenger, takes Elja under his wing. Determined to rescue her family from Brahtok, Liv makes an unexpected deal with a Crows Warrior.