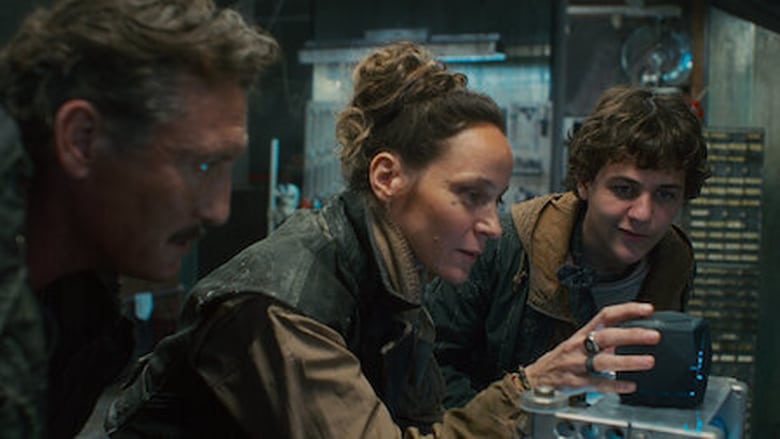 Chapter 3: To Gain Grieta’s trust, Liv takes matters into her own hands. Elja turns the Cube on in front of Moses and Amena. Kiano’s plot to gain freedom unravels.