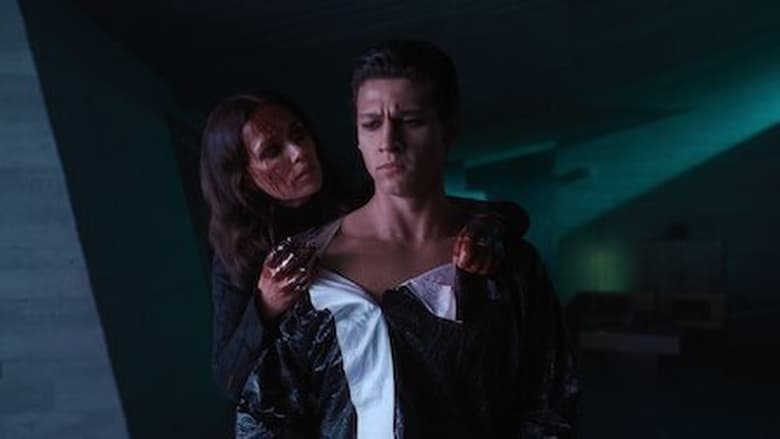 Chapter 5: Elja tries to convince Bracker to give back the Cube. Liv faces a dilemma amid a plot within the Crimson command. Lod Varvara grants Kiano his wish.