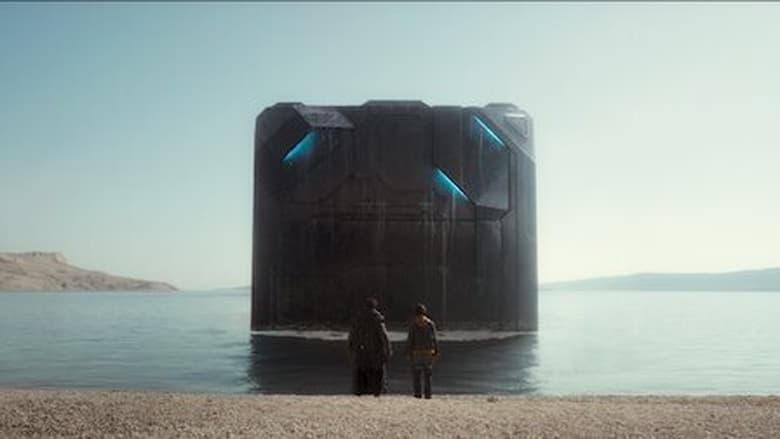 Chapter 6: Kiano faces a shocking rival at his Boj. General Cameron’s bid for peace with the Crows takes a tragic turn. The Cube leads Elja and Moses to a portal.