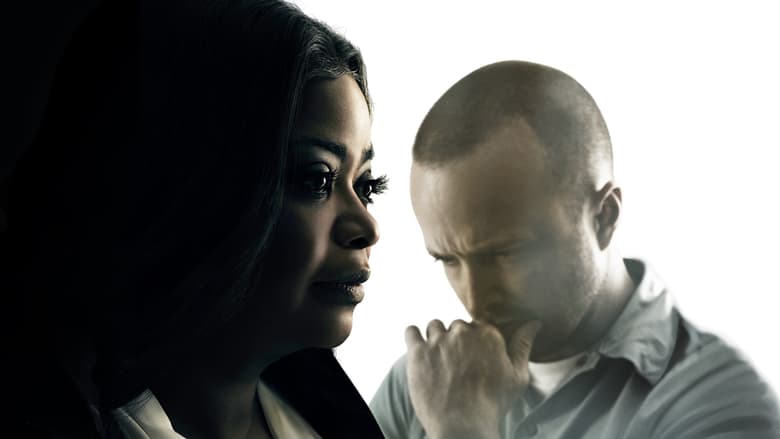 Monster: While reviewing an old case, Poppy comes face-to-face with the man she put away.