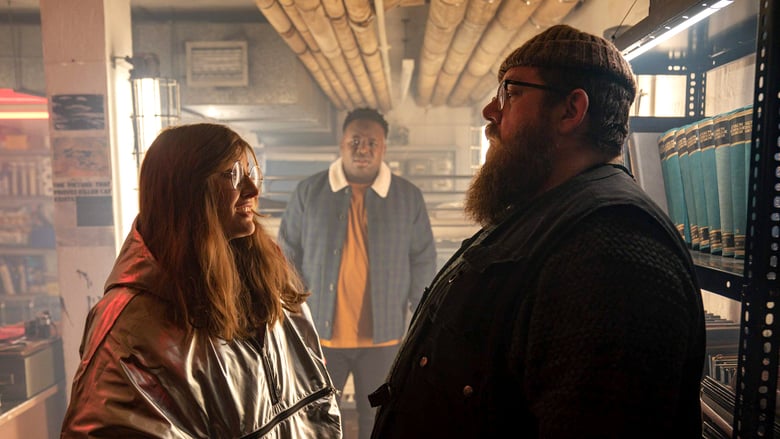 The Ghost of the Beast of Bodmin: The Truth Seekers receive a message from a new subscriber, Jojo74, containing a picture of what could well be the legendary Beast Of Bodmin. Keen to check it out, they head for Cornwall in HMS Darkside – but what they find there is far from what they expected. Meanwhile, Helen and Richard bond over their loneliness, and Toynbee steps up his fiendish preparations.