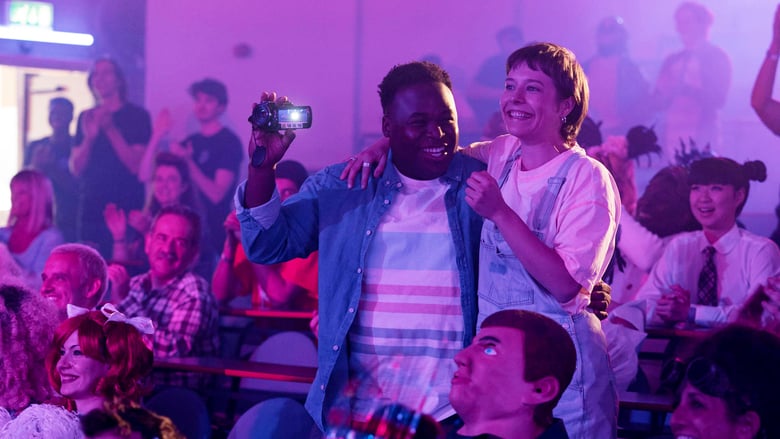 The Incident at CovColCosCon: It’s the day Helen’s been waiting for – Coventry Collectibles & Cosplay Convention. Elton is preparing to take her & her Dalek costume along. When Gus discovers his hero, the visionary Dr. Peter Toynbee, is speaking at the convention he decides to join the trip – & Richard comes along for the ride too. But deep in the bowels of the convention centre there’s something distinctly sinister going on.