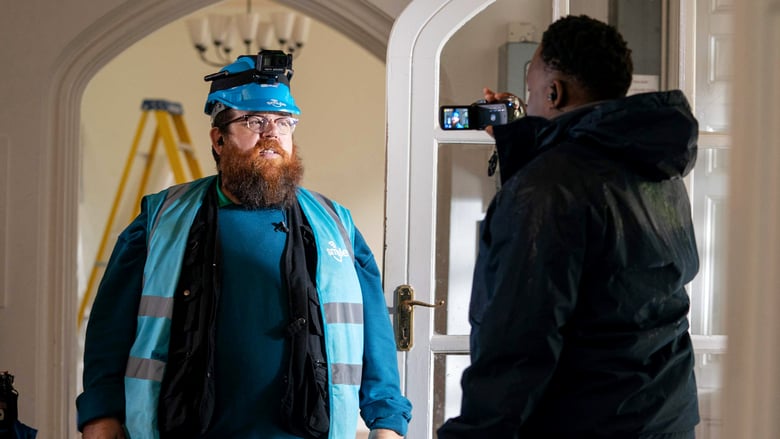 The Revenge of the Chichester Widow: Gus, Elton and Astrid test the channel’s live stream in an old insane asylum which is being converted into flats. Wearing helmet cams, they explore while Helen and Richard watch back at base. But Gus goes missing when he finds a part of the building that’s not on the plans, and what he finds there is terrifying. Toynbee, meanwhile, is onto the Truth Seekers, who stand between him and his goal..