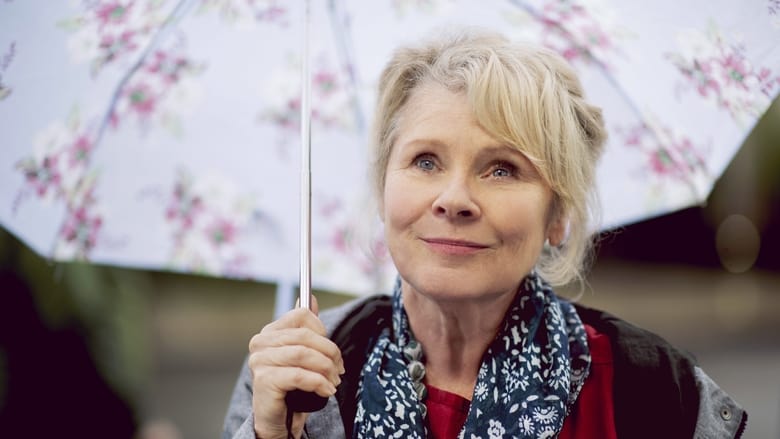 Rainbow Castle People: After a wild night out with Erica and Freddy, Nikki and Jason are faced with potentially disastrous consequences the next morning.