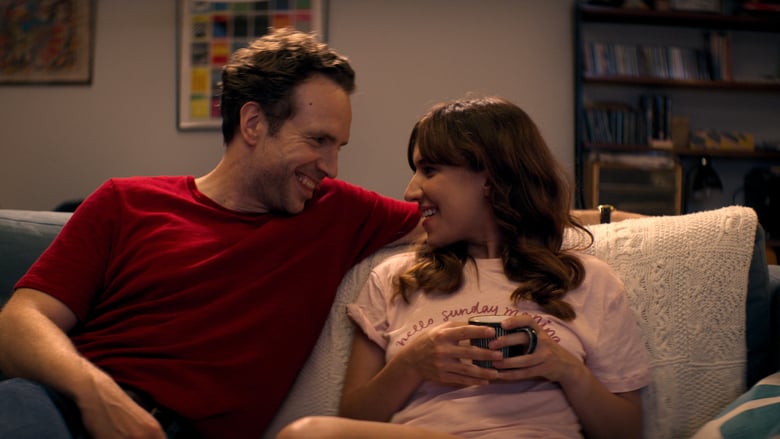 The Ex-Girlfriend: Jason gets in touch with an ex before social services interviews her. Nikki goes out with her sister, Karen, and her unpleasant boyfriend