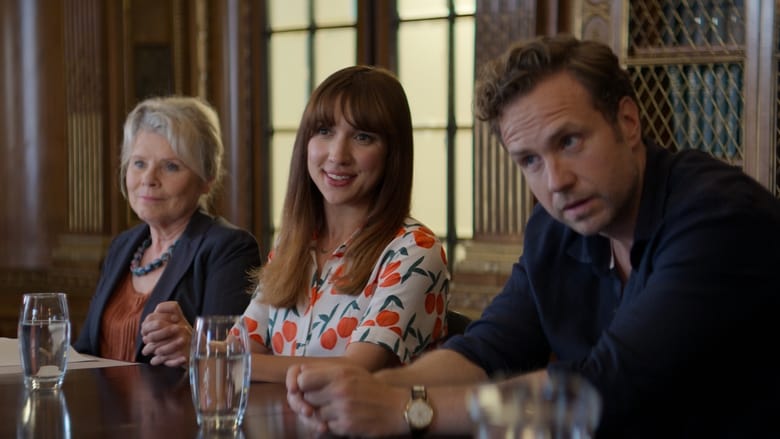 We Know the Way Out: Season finale. Despite the added irritation of a new roommate, it’s time for Nikki and Jason to face the adoption panel.