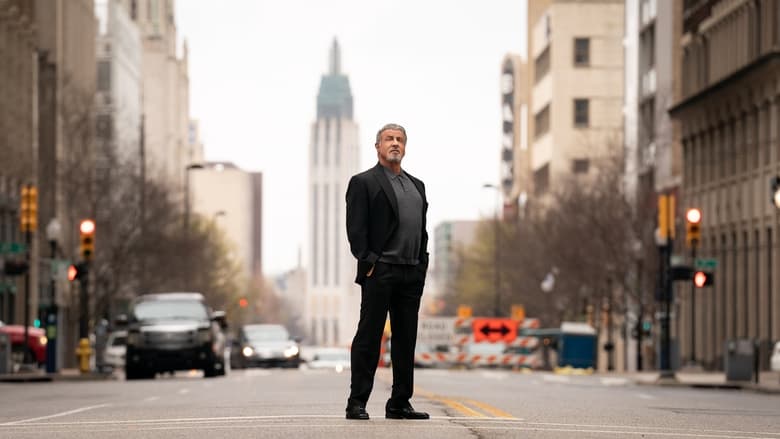 In Go West, Old Man, Dwight is sent to Tulsa, Oklahoma after learning unexpectedly that his mob family has no use for him there. As he settles in and gets a sense of his new surroundings, Dwight quickly makes new friends.

TULSA KING centres on New York mafia boss Dwight “The General” Manfredi (Sylvester Stallone), who has just been unceremoniously banished to Tulsa, Oklahoma, by his boss after serving 25 years in prison. Dwight slowly assembles a “crew” out of a cast of oddballs after realising that his mob family might not be acting in his best interests in order to help him create a new criminal empire in what seems to him to be another planet.