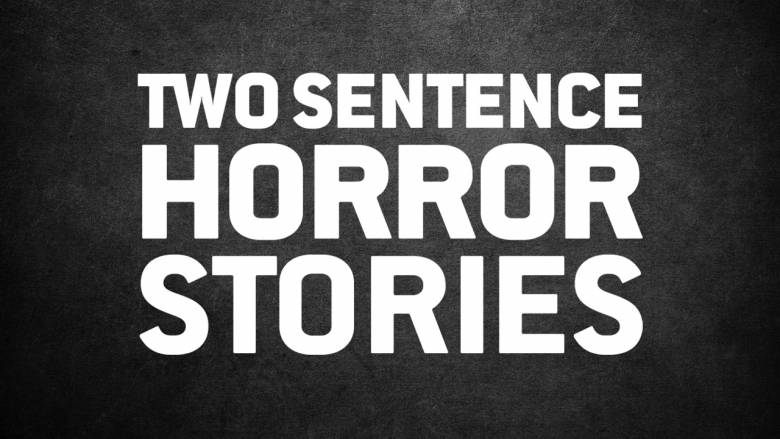 The CW’s new anthology series, TWO SENTENCE HORROR STORIES, features Nicole Kang (“Batwoman”), Jim Parrack (“Suicide Squad”) and Aleyse Shannon (“Charmed”). Inspired by the viral fan fiction of two sentence horror stories, these contemporary tales of horror and haunting tap into universal primal fears, filtered through the anxieties of the most connected and racially diverse generation. Despite dizzying advancements in technology, inequality, social progress, and environmental degradation… the things that haunt us are still the same.

In the first episode Gentleman, A serial killer with an obsession for single moms stalks a young mother who rejected him. Natalia Lyudin directed the episode written by C.S. McMullen.