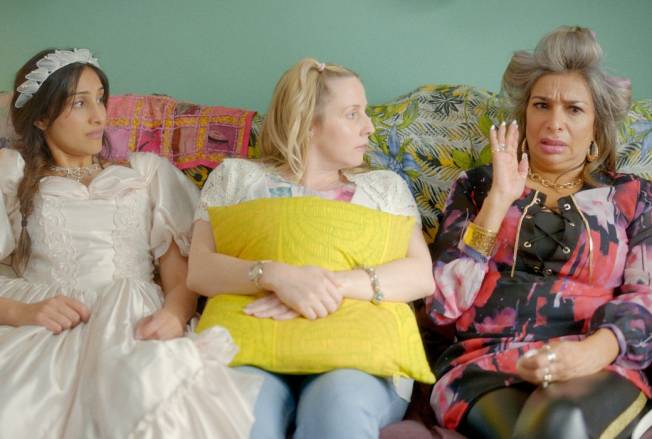 Hullraisers, a female-led comedy that follows the ups and downs in friendship, family and life, and based on an Israeli original called Haverot, will premiere on Britbox on 1 September.

Meet Toni, young mum and a self-described actress, her down-to-earth sister Paula, and best friend Rana, a sexually confident policewoman and the only childless one in the group.