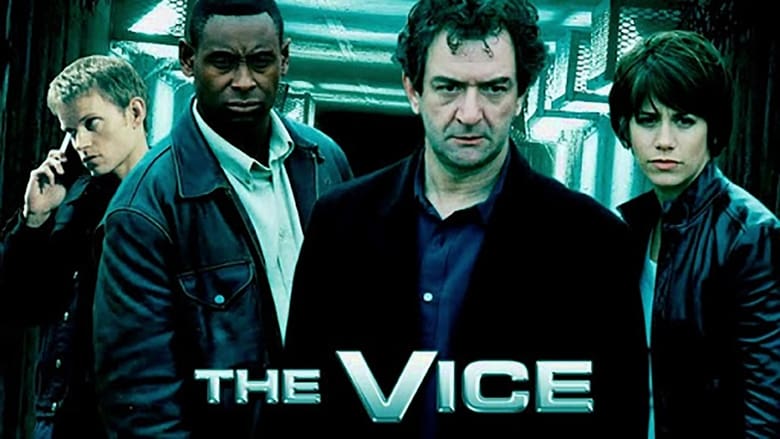 Ken Scott (Crime) stars as DI Pat Chappel in this crime drama set in the vice unit of the Metropolitan Police, based in the heart of London’s West End. Prostitution, pornography, and murder are all part of the workload for the vice team as they investigate the capital’s darker secrets.

The small dedicated team is led by Detective Inspector Pat Chappel who struggles to manage the balance between his home life and his work life – as do the other members of the team. Working in the seedy underworld leads to a continual dilemma for the team – the tension between the Vice Squad and the vice-related crimes that they investigate runs throughout the series and gives the show a rich viewing experience.

The drama often blurs the line of the team staying on the right side of the law, as almost every member of the team at different points submits briefly or permanently to the temptations of either sex, drugs, money or honey traps. Sometimes with drastic consequences.

The Vice: Seasons 1-5 began streaming on Britbox on Friday, July 15.