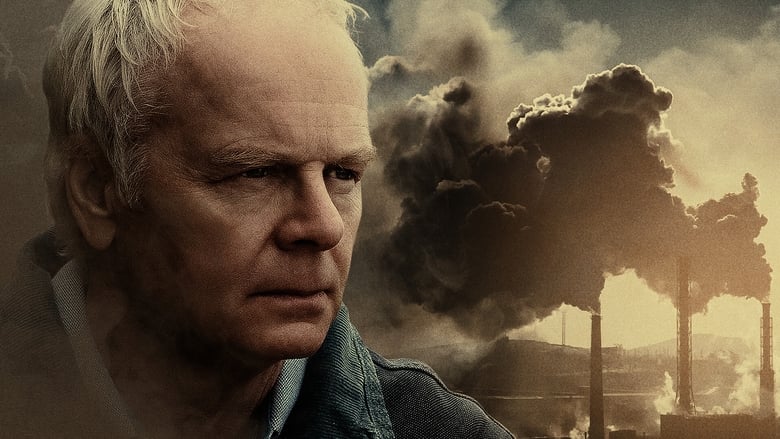 The Trick: The Trick tells the story of world-renowned Professor Philip Jones (Jason Watkins); Director of Climate Research at the University of East Anglia, who back in 2009 found himself at the eye of an international media storm and the victim of cyberterrorism. With time running out against an unseen enemy, The Trick looks at the potentially devastating consequences to humanity from climate change denial; how a media storm undermined public confidence in the science and how the concept of ‘truth’ took a back seat causing us to lose a decade of action.