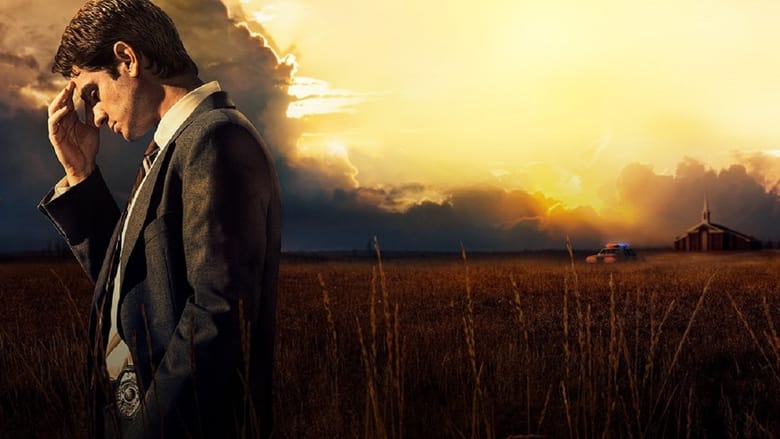 Revelation: New details emerge about Brenda’s (Daisy Edgar-Jones) attempt to reckon with some of the Lafferty family’s most extreme members and beliefs, as Pyre (Andrew Garfield) and Taba (Gil Birmingham) hunt for those who killed Brenda before they can kill again.

Written for television by Gina Welch and directed by Isabel Sandoval.