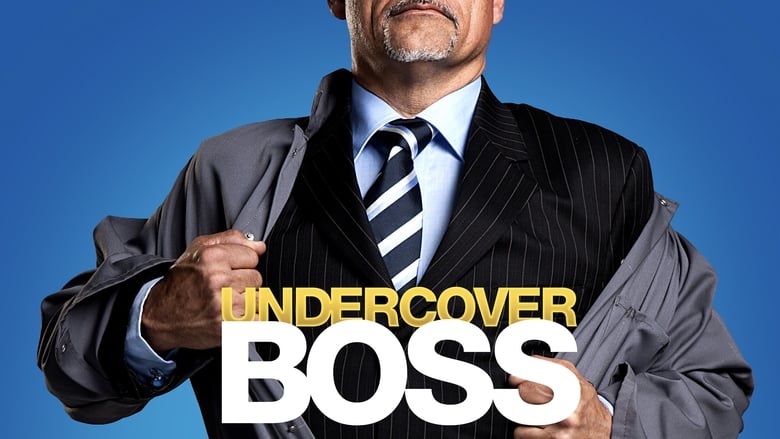 Smoothie King specializes in nutritious made-to-order smoothies that are a convenient healthy-meal alternative to fast food. The company opened its first store in 1973. It became the first franchised smoothie bar/health food store in the United States in 1989. Since then, Smoothie King has grown to over 1,200 stores across three continents – from the U.S. to the Republic of Korea, Trinidad and Tobago and the Cayman Islands.