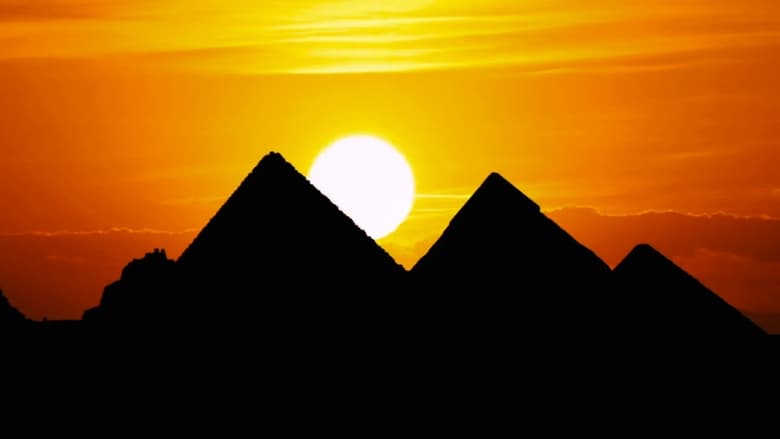 The largest Roman palace ever built, Hadrian’s Villa exhibits the opulent pinnacle of ancient Rome’s engineering; specialists delve into mysteries that might shed light on one of Rome’s most enigmatic emperors.

Unearthed decodes mysteries and combines scientific investigations with CGI animation to reveal the hidden secrets of iconic structures and monuments from around the globe — ancient and present-day. The show explores how they were designed, built, used, and in some cases, lost and rediscovered. At critical points in each episode, stunning "blow apart" CGI animation deconstructs the structures to reveal hidden anatomy while exploring the secret history of each edifice, immersing us in the age and culture in which they were constructed.

Archeologists travel to various parts of the world, in search of ancient secrets of mysterious civilizations. From the tallest pyramids to an underwater city, experts take viewers on an unforgettable journey.

Unearthed fuses elements of engineering, history, geology, and archaeology, revealing the deepest secrets of each structure. We’ll see the latest technology used to solve mysteries such as how the Parthenon still stands against earthquakes; how sticky rice was used to build the Great Wall of China; and what sacred secret lies beneath the Mayan temples of Chichen Itza.

They may be older structures, but scientists and archaeologists use the latest technology including LiDAR scanning, X-ray imaging, carbon dating, and 3D printing techniques to reveal secrets of the past in ways that weren’t possible before. Unearthed shows the future of science and technology are key to understanding our past, and without these developments, we wouldn’t be able to unravel some of the world’s greatest mysteries.