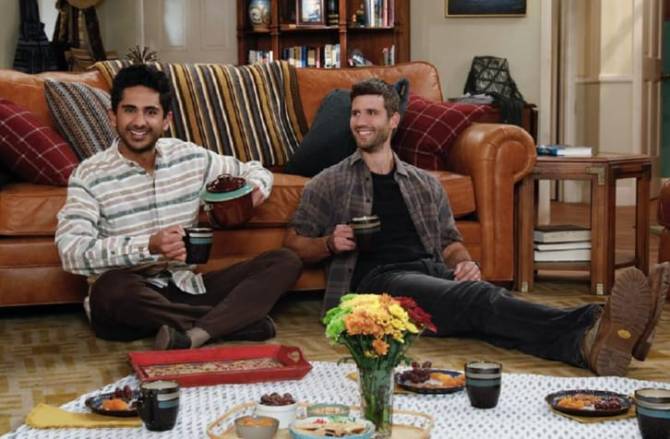 Hunt / Shikar: Riley, upset that Freddy taught Hazel how to ride a bike while he was deployed, attempts to teach her something new to make up for it.